Check Out My Free Audio Class on Classroom Management

Seeking a teaching job? What makes you stand out from others? 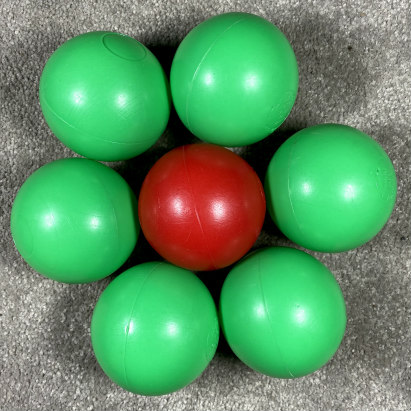 What makes you different from everyone else?

It appears in many different ways, shapes, and forms. Like this for example...“What do you bring to the table?” Or how about “It’s a crowded world...what can you do differently? I’m sure that there are more than these to say the same thing but the point is simply - why should an employer choose you?

As a teaching candidate you  have to look at what the school needs. If you’re searching for your first teaching job or the next one it is important to identify what makes you stand out from the crowd.

We all have something we just have to figure out what that something is.

When I was on my first teaching job hunt I had no idea that I should highlight certain strengths, instructional techniques, sports capabilities, desire to sponsor a club or specific technology skills. I figured that every place needs a history teacher or two and I was their answer to the need. Afterall, I was arriving with stellar grades, exceptional references, and a passion for doing the job. Wow, I was naive.  I wasn’t getting anyone's attention. My first interview, I will never forget. I had completed my undergrad program in December and I had reported for the Army Officer Basic Course at Ft. Gordon for 6 months or so. I was at some Army training at Ft Gordon, Georgia and my commander called me in and said,

“Hey, your girlfriend called today and let me know about a school system that wanted to talk with you about a teaching position.” Before I could say anything, my commander continued, “I told her that we would get you a furlough so you could attend the interview. So you got it. The interview is in two days.”

Wow...two days...we had just finished doing escape and evasion training in the deep woods of Georgia and now - after 5 months of Army stuff I had to switch gears and remember Madeline Hunter? Assessments? History. Hmmm.

Thanks, Cap. Inside my stomach was flipping. Got my stuff ready and in two days I was dressed in my best civies sitting at the HR office of this school system. The short version of this story is that what they really wanted was a middle school cheerleading coach, but the principal  didn’t come out and say that.

Instead they put me through the motion of an interview to be a social studies teacher. I talked with the HR representative and met with the middle school principal. The HR representative kept asking me questions about current events (As a reminder I had been in the woods for a bunch of days trying not to get caught by the bad guys. There wasn't an internet and you had to have access to cable TV, radio, or newspapers which in the middle of the deep woods really didn’t exist.) I had to keep reminding him that I had been in the woods.

Now the middle school principal was just as lost. He was completely distracted. He was getting ready for an awards ceremony. I saw more of his backside than his front. He kept looking for something in his file cabinets.

After many strange questions, he asked the strangest, “So what do you know about cheerleading?”

What?! And I am pretty sure that I came close to saying something stupid like, “You’re kidding me right?” But instead I said, Not much. I didn’t get the job.

My second interview was just as memorable. It was the perfect position. History. Matter of fact it was a US History position. The teacher had created special classes and they were looking for a replacement who could teach these classes. Right up my alley. This was it. The committee meeting was awesome. I knew I had this. I felt like it was mine to lose. I lost it.

After the committee meeting I was called to the principal's office. He said some nice things then said something like, “I need a head boys varsity soccer coach. Tell me what you know about soccer.”

I had learned soccer while training in the Army. I played goalie on a base team. I wasn’t great but I knew the position and some of the position players. I asked, “Well, could I start off with a JV team?”

I didn’t get that job either.

Eventually, I got the interview where nothing was asked of me. I mean it was quite a surprise. I started feeling as if there was always some hidden expectation that I hadn't figured out and so at the end of the interview when I was asked if I had any questions I asked, “Do you need anything sponsored? Like a club or sport?” The principal looked up from behind his desk, just over the top of his glasses and looked sideways at me then asked, “I ‘m sorry what did you say?” I repeated my question, uh do you need me to sponsor a club or organization? He commented... almost yelled really, “That's what I thought you said.” He told me, “Wait right there.”

He ran out of the office and returned shortly with another administrator. He said Steve this is Mrs...lets call her Scheduler. He said now I’m going to ask you ask your question again. Hmmm okay...Do you have any clubs or such that I could sponsor. He exclaimed, “See! I told you that was what he asked me!” The funny thing is they didn’t but he was so excited that I asked they made me a co-sponsor of a service club...I got my first teaching job.

Ok, now it is important that you hear me loud and clear. Don’t say yes or volunteer to do something if you are not really interested or are pretty sure that you don't have the time as a new teacher, but if you have the skill and know you can do it... Then tell them. I didn’t say yes to coaching middle school cheerleaders because  - no offense meant - are you kidding me? I definitely didn't want to say yes to the head varsity boys soccer team because I was not ready for that position and to be a brand new teacher at the same time. If I had said yes, I am almost positive that the position would have been mine, but at what cost? My sanity would not have been worth it.

Her are my 5 thoughts about figuring out what makes you different:

By the way, liking kids, having a passion to see kids do well, and always wanting to be a teacher are not what I am talking about. These concepts are good but are said by just about everyone. So they are not aspects of standing out from the crowd. 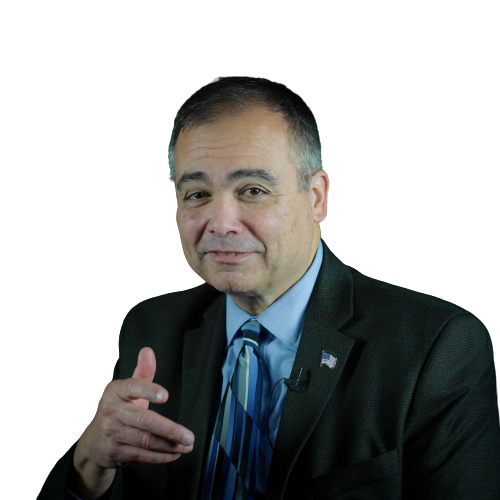 5 Thoughts About What Makes You Stand Out from the Others:

2. You have athletic skills. You were a third base player in baseball or a pitcher in softball (the position and sport is not as important as the skill and desire to help with the teams.)

3. You are willing to sponsor a club or other organization.

4. You have special experience or skills in using technology in the classroom.

5. You are extremely good at using learning support techniques to help students understand the content.

Review your resume and cover letters. Do they reflect any of these thoughts?

Some food for thought.

Teaching and being a school administrator have their ups and downs. In our most recent years, thanks to the pandemic, we have had some wearing moments. D…

Purpose: Remember Your Why

There is so much going on today. You may have to take care of leaves in the yard. Make sure that you call your father. Take the kids to extracurr…