Ed McDonald talks with me today about his thriller - Korea's Game. This is episode 360 of Teaching Learning Leading K12, an audio podcast.
Ed McDonald worked with the United States Congress to develop a national day to commemorate the Challenger astron...

Ed McDonald talks with me today about his thriller - Korea's Game. This is episode 360 of Teaching Learning Leading K12, an audio podcast.

Ed McDonald worked with the United States Congress to develop a national day to commemorate the Challenger astronauts, a National Day of Excellence for years 1987-89. He wrote three resolutions to create a national day of excellence in honor of the Challenger astronauts.  He volunteered on a Congressional staff and lobbied this resolution into law by the U. S. Congress for years 1987, 88 & 89, Each of those years, they held a ceremony in a Congressional meeting room and had astronauts give awards to people who had demonstrated excellence in their lives, especially teenagers who had turned their lives around.

Ed was a graduate teaching assistant in English at the University of Arizona and for 38 years he was an adjunct professor of writing at Pima College.

Ed served five years as a reserve officer in the Tucson Police Department.

For six years, he was the Director of Academic Programs and Publications Editor of THE FINAL OPTION Tactical Force Institute, an international post-graduate training institute for SWAT and Hostage Rescue Team officers.

Ed has edited, illustrated and published eight advanced law enforcement tactical textbooks. He has two master’s degrees and has lived in Mexico, Russia, Kazakhstan, and the United States.

Today we are focused on his novel, “Korea’s Game”, an explosive debut thriller by a law enforcement expert, is set in Arizona during the two months leading up to North Korea’s combined nuclear and cyber-attack on the United States and the two days immediately following.

Could you do me a favor? Please open the podcast app that you are listening to me on and would you rate and review the podcast? Please? That would be Awesome. Thanks!

By the way, don't forget to go to my affiliate sponsor Boon's Titanium Rings at www.boonerings.com. When you order a ring use my code - TLLK12 - at checkout to get 10% off and help the podcast get a commission. Thanks!!!

Here are some great episodes to start with. Or, check out episodes by topic.

Jeanine Jannot, PhD - The Disintegrating Student: Struggling but Smart, Falling Apart, and How to Turn It Around - 447 Episode 447 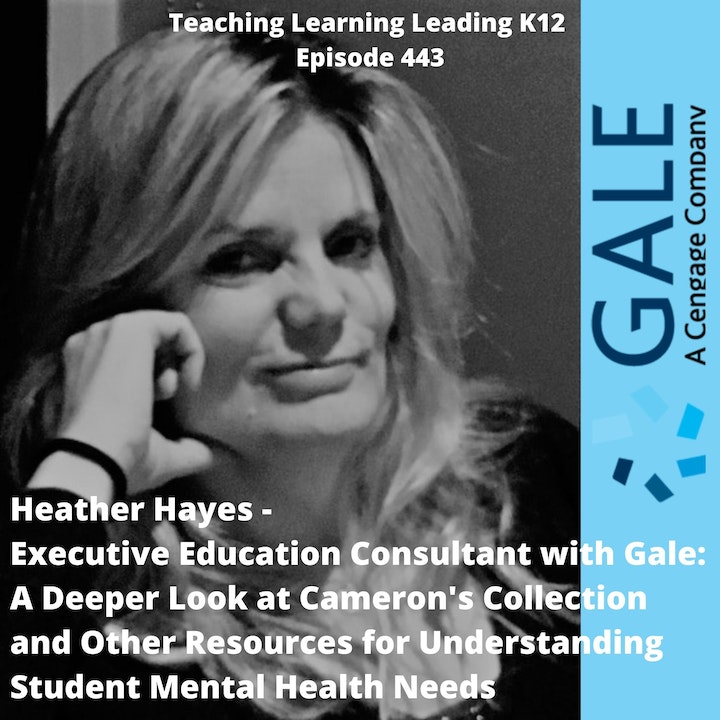 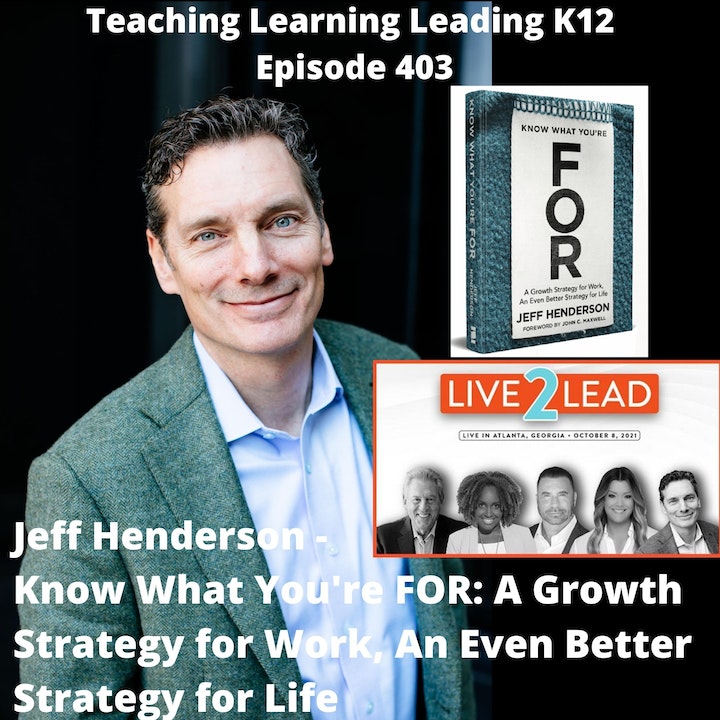 Jeff Henderson - Know What You're FOR: A Growth Strategy for Work, An Even Better Strategy for Life - 403 Episode 403